Guiseley lost their first game of the season this weekend, when high flying Hull City arrived at Nethermoor Park to take all 3 points in a very competitive game. 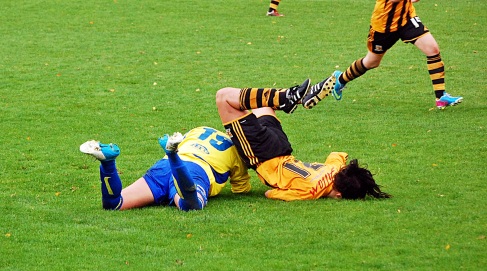 Guiseley played their part in this tough tackling highly entertaining game and slowly gained the upper hand as the first half continued, Wilson in the Hull City goal was forced to make two excellent saves from Charlotte Proud and Tanya Rich in order to keep the scores level.

The game changing moment came on the hour, when midfielder Amy Parker injured her ankle attempting to play a defence splitting through ball.  The midfielder had already damaged her ankle during the pre-match warm up, only this time she had to be carried off the field. 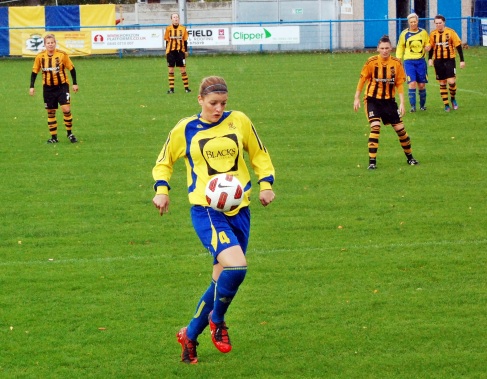 On seventy minutes Hull City took the lead following another fine save by Laura Wilson in the Hull Goal, Wilson quickly through the ball to Jo Symington who played the ball over the top of the of the Guiseley defence, were Zoe Mitchell took one touch and blasted the ball into the top corner of the Guiseley goal, leaving Boswell in Guiseley goal with no chance.

Guiseley continue to press and on eighty two minutes they had the ball in the Hull City net, when a Guiseley free-kick was punched by the Hull goalkeeper against Guiseley’s Tanya Rich and the ball went into the Hull goal.

However Guiseley’s celebrations were cut short when the referee somewhat contentiously decided that Rich had been in an offside position and disallowed the goal. 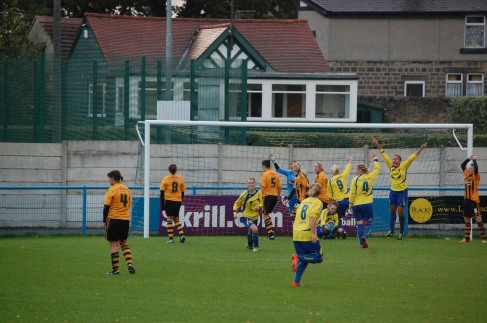 Guiseley continued to press for an equaliser but with almost the last kick of the match Hull substitute Zoe Mitchell broke away from a Guiseley corner and lifted the ball over the Guiseley goalkeeper for her second excellent finish of the game.