The 19-year-old is Mark Bower’s fourth signing of the summer after the arrivals of Danny Lowe, Ryan Toulson and Adam Boyes, with the former Bradford City man a versatile addition to the Lions’ squad. 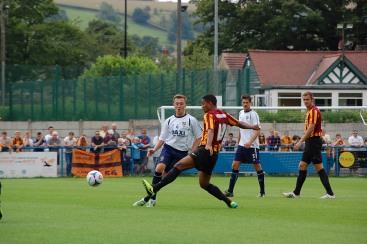 Stockdill, agreed terms on Sunday and bolsters Bower’s options ahead of his side’s Conference North opener against Leamington on August 9.

Speaking about the signing manager Mark Bower said: “Jack is a player who has really impressed us during pre-season training and also in our friendlies to date.  He has good pedigree from his time with Bradford and I’m sure he will prove a really useful member of the squad during the coming campaign.” 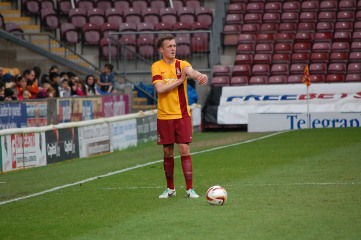