Jason Kennedy has this afternoon confirmed that his time at Bradford City is over after he became the second player and midfielder to be released by the club. 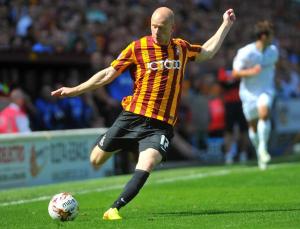 Kennedy, whose Valley Parade contract was up at the end of this season, said on Twitter: “I’d like to thank everybody for some great memories, the staff, the boys and the fans are all top class and I wish you all the best.”

He is expected to join Carlisle United where he finished this season on loan.  He played a key role in helping United retain their League Two status, after scoring 3 goals in 11 games.

Kennedy signed by Phil Parkinson in the summer of 213 made 37 appearances for City scoring 3 goals. 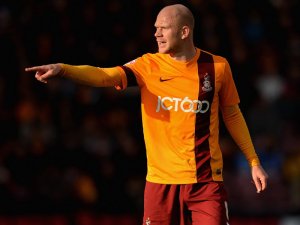