Former Burnley midfielder Steve Thompson has been appointed first team coach at Preston North End with immediate effect.  Thompson joins Simon Grayson’s backroom staff once again, after working under him at Blackpool, where the pair won promotion to the Championship. 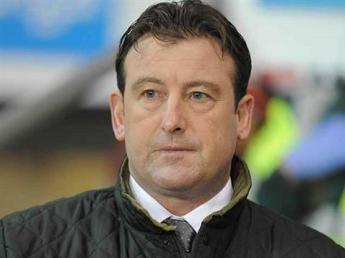 Thompson spent time as assistant manager to Neil Redfearn at Leeds United towards the end of last season, playing a major part in their improved form, before being released by the Club.  The 50 year old brings a wealth of experience to the role and is an exciting addition to the team at Preston North End.

Speaking about his new role Steve Thompson said,  “I’ve been to the training ground and met all the staff and I am looking forward to meeting all of the players and getting back into action.  Simon Grayson and myself have just got a good relationship, however I’m not a ‘yes man’, he respects my opinion and hopefully we can be good together again. 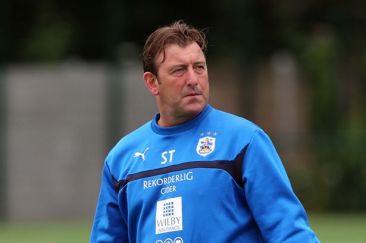 As part of the change to the backroom team John Dreyer has left the Club, Dreyer who joined the Club in January 2012 as assistant to Graham Westley.  He also took charge of the Lilywhites as caretaker manager for one game before the appointment of Grayson.

Speaking about Thompson joining the club, the Preston North End boss said,  “Once I saw that he had left Leeds United and what an impact he had at Elland Road, I thought it was a great opportunity. Hopefully ‘Tommo’ can have a major impact on our season and over the next few years.”