Burnley Football Club have confirmed the signing of former Everton teenager Arlen Birch on a one-year contract.  The 19-year-old right-back, who has spent the past month on trial at Turf Moor, will link-up with Michael Jolley’s Development squad. 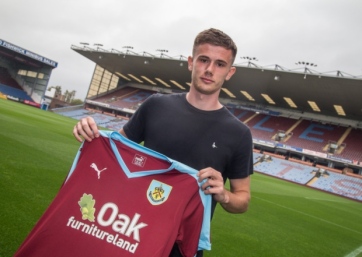 The former England Youth International is delighted to sign the long-awaited deal with the Clarets having spent eight years at Goodison in the Everton academy.  The defender comes with excellent pedigree, having been capped at U16 and U18 level for England.

Speaking about signing his contract Arlen Birch said, “I’m over the moon to finally get the deal done. I have been here for a few weeks now so I’m delighted to join a great group of lads and I can’t wait for the season ahead. 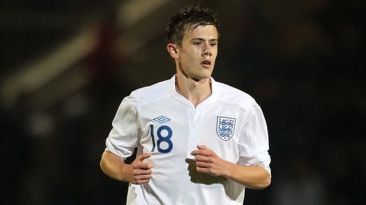 I’ve been in and around the England national team for a while now, which is an incredible experience. Then winning the league title at Everton capped off a wonderful time for me, but now I just want to cement my place in the Development Squad here and hopefully push on from there.”