Burnley Football Club have confirmed that both Daniel Lafferty and Cameron Dummigan have joined Sky Bet League One side Oldham Athletic on one-month loan deals. 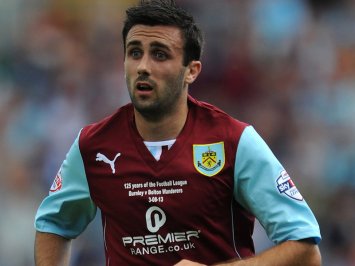 Lafferty, who spent the majority of the 2014/15 campaign on loan at Rotherham United, has joined the Latics on an emergency loan.  The Northern Ireland International made eleven appearances for Rotherham last season and has recently recovered from a collarbone injury. 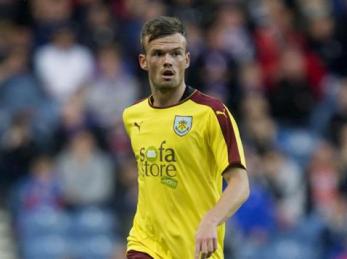 Dummigan, 19, has been an integral part of the U21 Development Squad this season and will now look to gain experience at Boundary Park.  The Northern Ireland youth international joins on a one-month youth loan.