Dean Marney scored a sensational 60-yard free kick for the Development Squad, as the Clarets lost 4-5 against Oldham Athletic. 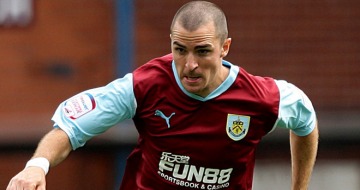 Burnley surrendered a four-goal lead at Gawthorpe, with the Latics storming back to score four times in the last 10 minutes, including a stoppage time winner from former Claret Joseph Mills.

Marney, who completed another 90 minutes on his comeback, earlier scored from a free kick deep inside his own half to double Burnley’s lead after Jamie Frost had opened the scoring.

Frost finished well from 25-yards midway through the first half after a Steven Hewitt ball over Oldham’s back four was well brought down by provider Ntumba Massanka.

After Marney’s breathtaking second, the Clarets made it three just after the restart with a close range finish from Renny Smith. 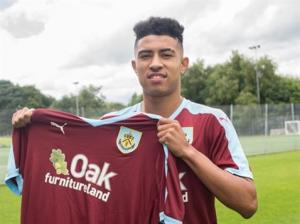 Winger Josh Ginnelly soon completed the hosts’ scoring with a solo run and stunning strike into the bottom corner, again from 25 yards.

Oldham boss David Dunn played the majority of his first team squad in the friendly, with no less than 20 featuring, including former Premier League striker Ricardo Fuller.

And Danny Philliskirk reduced the arrears form the penalty spot on the hour mark, after Mark Yeates had been fouled.

Yet despite the visitors making nine half time changes, there was no sign of the drama to come until the friendly entered the final 10 minutes.

It was still a tough ask for the League One side when former Bradford winger Yeates’ cross to the far post was not cleared, allowing Philliskirk to stab in his and Oldham’s second.

But the striker – son of former Burnley striker Tony – completed a hat-trick just two minutes later, again being on the end of Yeates’ third assist. 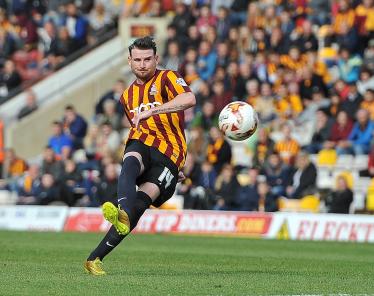 Yeates, who played under Sean Dyche at Watford, then got himself on the scoresheet, scoring the equaliser after bursting through from midfield and finding the bottom corner with three minutes to play.

Arlen Birch’s foul at the edge of the box allowed the full-back to beat the wall and lethally find the top right corner.