Today a government select committee for culture, media and sport questioned the IAAF President and former British athlete Lord Seb Coe over a series of doping scandals that have engulfed the sport. 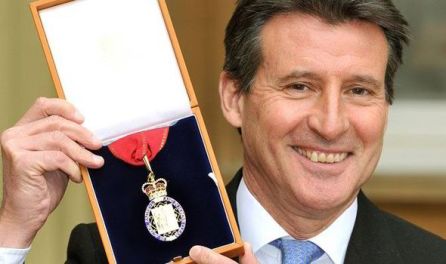 Lord Coe, who is one of Britain’s most successful athletes of all time, a man that played a major part in bring the Olympic’s to London in 2012.

A man that has stood up to challenge corrupt athletes, countries and the IAAF, had to sit in front of the select committee of MP’s and be grilled and asked if he has ever talked to other athletes about cheating and then asked if he had taken a bungs from Nike.

This honest sportsman almost accused in public of being dishonest by a select committee of MP’s from his own government and parliament. 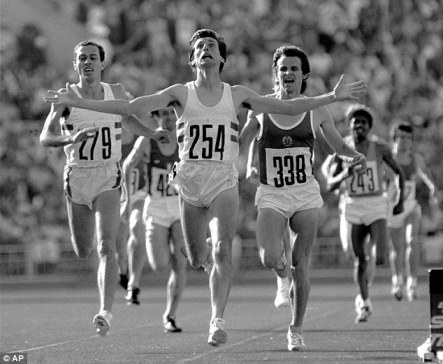 I think the MP’s from the select committee should put their own house in order, after we have had to listening to stories of MP’s over the last 5 years making false expenses claims for Houses, Cars, Cleaners Travel and PA’s, whilst dishonestly taking money from British tax payers like me, you and Lord Coe.

Culture, Media & Sports Select Committee you can only be described as an absolute disgrace.