Championship Manager of the Month

Sean Dyche has this morning been named as the Sky Bet Championship manager of the month for February.  The Clarets boss landed the award at the third time of asking this season, after previously being nominated in October and January. 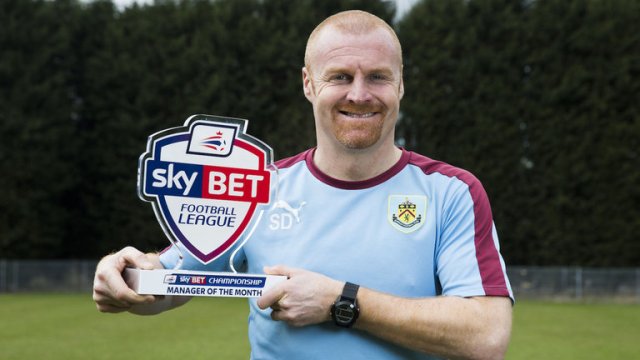 The award is richly deserved following a month that saw unbeaten Burnley win four and draw two of their six games, including a pivotal win over Hull City, to go top of the Championship for the first time this season.

Speaking about winning the award the manager Sean Dyche said, “It is an award that I am obviously happy to receive.  I’ve been fortunate enough to win it a few times before and I accept it gladly on behalf of the staff, the players and the club. 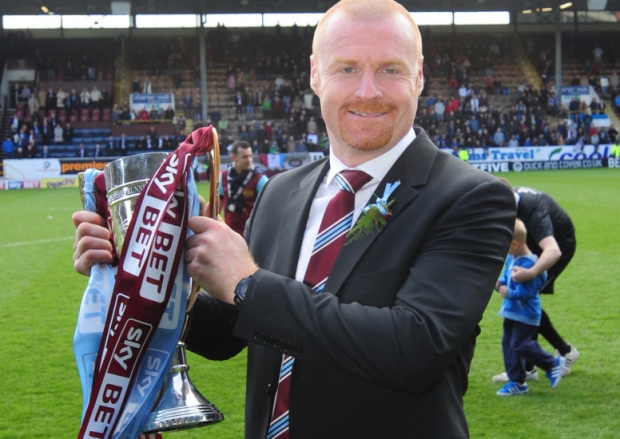 I believe in that one club mentality and this is a marker that it works.  We have been on a good roll for a while now, with good performances and results and we’ve shown many different signs and ways of winning games lately.

We have just done it again against Blackburn and Fulham at the start of a new month, but awards like this are always down to staff and players. It’s not just about the manager and I have a terrific staff here and a terrific group of players, not only as footballers, but also as people.”