Burnley Football Club have today confirmed the signing of young midfielder Freddy Yao until the summer of 2018.  Yao, completed his scholarship at Stoke City before joining the Clarets as a free agent after impressing on trial in recent weeks. 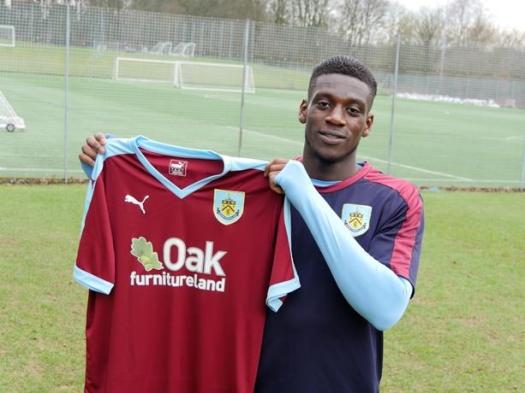 The central midfielder, who scored as a trialist in Monday’s 10-1 victory over Georgetown University, will link up with the Development Squad.

Speaking about the signing Development manager Michael Jolley said, “Freddy is a player we have looked at closely while he has been here on trial and he performed extremely well, we think he is a player with great potential.

He is a competitive, robust midfield player who can get around the pitch with a sound technique and he is a good character, which is important when you are bringing new players to the squad.

He has worked hard and impressed since coming in and he deserves his chance to be at Burnley and we are happy to give it to him.”