Three Clarets Receive U21 Call Up

Burnley trio Cameron Dummigan, Conor Mitchell and Luke Conlan have again been called up to the Northern Ireland U21 squad for their forthcoming European Qualifiers. 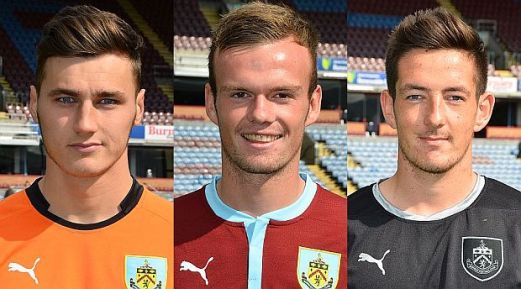 Northern Ireland, who currently sit bottom of the qualifying group, face Scotland on Tuesday, the 29th March 2016 at St. Mirren Park with a 4.00pm kick-off.

Full backs Conlan and Dummigan, who are both enjoying spells at Morecambe and Oldham Athletic respectively, have been regulars for the Green and White Army, while goalkeeper Mitchell, who is on loan at Sheffield FC, is still waiting for his first appearance at this level.