Leicester City will make a shock summer swoop for West Ham United defender Reece Burke, the Londoner is said to be keen on joining the table-topping Foxes for a shot at Champions League football. 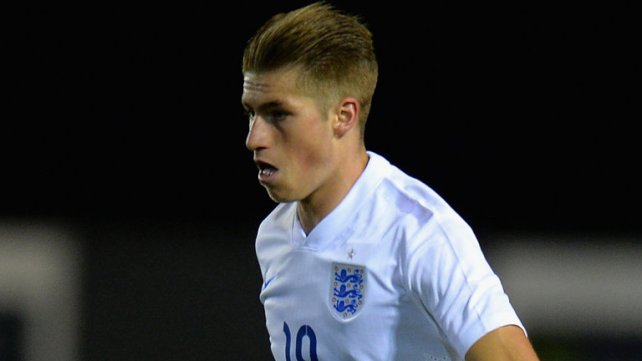 Reece Burke has made 28 appearances this season, scoring 2 goals whilst on loan with Sky Bet League One side Bradford City.  Burke has also made 6 appearance for West Ham in the last two seasons.

Claudio Ranieri is looking to add more depth to his back four and Burke who is a centre-back by trade can also play at right-back, which would offer versatility and cover to the Foxes defence.

The Foxes are almost guaranteed a spot in the Champions League next season after taking the Premier League by storm.  They have a five point lead at the top of the table with just eight games remaining.

And while the Hammers are fighting for a place in the Europa League, two points above Manchester United in fifth place, the prospect of Champions League football is more appealing.