It is with great sadness that I write this article to confirm the very sad news that former Burnley player Ian Britton has passed away following his battle against cancer. 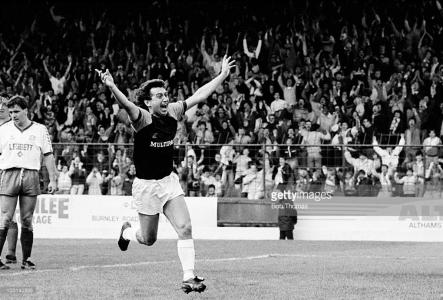 Ian will be most remember for the goal he scored to keep Burney Football Club in the Football League on the last day of the 1986-87 season. His winning goal along with the one from Neil Grewcock not only kept the club in the league, but quite simply it kept the club alive.

Apart from his famous goal, we will remember Ian as a man who was always around to assist the people of Burnley.  Whether it was giving his time to train and advise juniors about their game, or chatting to supporters at Turf Moor during matches, he was always an approachable, kind, friendly man who would support anything to help the club or town.

Over the past few years, if you have been watching the Vintage Clarets in action, you will have seen Ian turning out as a player and then more recently due to illness as a manager and also as a supporter of the ex-clarets team. 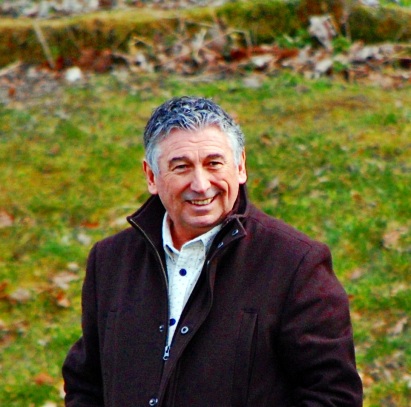 Ian Britton’s career started at Chelsea in the summer of 1971, when he signed his first professional contract before making his league debut in 1972 alongside Ray Wilkins.

After ten years at Stamford Bridge making 263 appearances, scoring 33 goals, Britton moved back to Scotland to join Dundee United in 1982 and helped them win the Scottish Championship for the only time in their history.

After a short two game spell for Arbroath, Ian moved down to Lancashire signing for Blackpool originally on a month loan, which Sam Ellis made permanent.  Ian helped the Seasiders win the 4th Division Championship in 1985, making 106 appearances, scoring 15 goals.

Brian Miller then signed him in the summer of 1986 and he went on to spend three full seasons at Turf Moor making 108 appearances for the Clarets scoring 10 goals, the most famous of course against Leyton Orient in 1987. 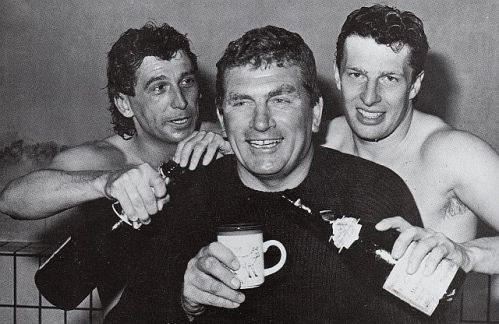 Having watched him play for both Burnley Football Club and the Vintage Clarets, I have also had the pleasure of standing and talking to him about football and the town on the touchline, whilst working as a photographer .  He ranks alongside another great Burnley man for me Brian Miller both will be remembered in my view as Clarets Legends.