Germans in Full Control at the Club

Following the announcement on Sunday that Bradford City Football Club has been sold, the new owners Stefan Rupp and Edin Rahic are now in full control of the club marking a new chapter in its history.

The joint owners have been friends and business associates for a number of years and see their investment as a long term commitment to the club.

Edin (Chairman/Chief Executive) will move to the UK with his family and base himself permanently at the Coral Windows Stadium working alongside Chief Operating Officer James Mason to maintain the continuity of relationship between the board of directors, the fans and players.

Stefan is expected to stay in Germany in the immediate future but will make regular visits to the UK and be fully involved in club affairs.

Speaking today the new Chairman Edin Rahic said, “Our reasons behind the investment, is both myself and Stefan have a background in business and sport and after looking at a number of clubs in England, Bradford City had the potential and fan base that interested us most.

We do not have plans to make big changes but to work with the existing structure, we have seen how the club and fans interact and the model of affordable football is very important to us. I met with Phil Parkinson this morning and we had a very encouraging discussion about the future. 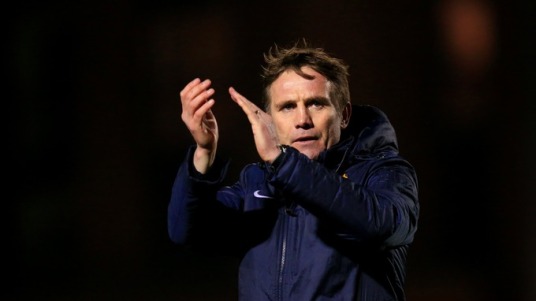 We understand there is a lot to do over the summer and we must manage expectations of the fans in the short term. We agreed the season ticket prices before we took over because we fully support the idea of cheaper ticketing and having witnessed games here at the stadium we know how passionate the fans are. We are looking forward to working with everyone associated with the club and respect its traditions.”

James Mason added, “this is a new era in the history of Bradford City Football Club. Both my team and I will be giving our new owners all the support the club needs to succeed.  I’m sure the fans will do the same.

It’s a testimony to how we have developed over recent years under the stewardship of both Julian Rhodes and Mark Lawn that the club is an attractive business proposition.  Our aim is to continue to grow the fan base and develop the club commercially to support Phil and the players. We know we have built a unique bond with the club and its supporters at the heart of the community. We are a very special club with undeniable potential.”