Guiseley AFC have this morning confirmed they have parted company with manager Mark Bower and his assistant Danny Boshell.  As manager Mark Bower got the club promoted to its highest ever level in the National League during his three year spell. 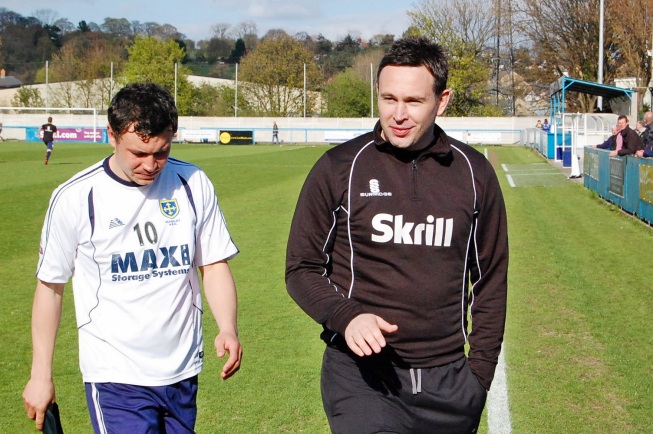 Following a poor start to the season, the current run of five successive defeats sees the club struggling at the bottom of the National League table and the Board of Guiseley AFC felt that a change was necessary.

Central defender Adam Lockwood has agreed to take interim charge of the team and he will take training on Tuesday evening. Adam will remain in charge until a permanent manager is appointed and he will be considered for the job should have apply.