Burnley duo Lukas Jutkiewicz and Michael Kightly are on Mick McCarthy’s list of potential signings for Ipswich Town ahead of the transfer window’s closure on Wednesday.  Ipswich boss McCarthy is looking to add a direct replacement for Daryl Murphy who completed his move to Newcastle earlier today, he is also in the market for another wideman. 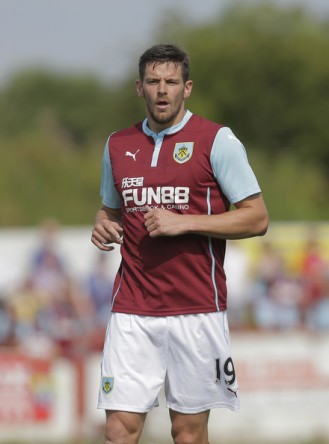 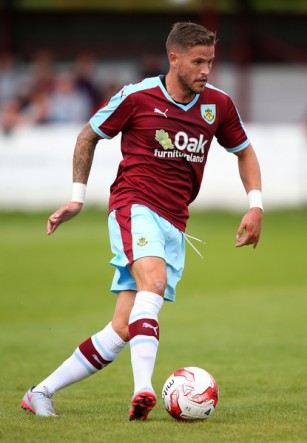 The duo, who each have a year left on their contracts, are currently out of the regular first XI at Turf Moor, but their availability will depend on Burnley adding to their squad before the window closes on Wednesday.

Kightly, 30, was with Tottenham as a youngster and moved on to hometown club Basildon United and then Southend before making his mark in non-league with Grays Athletic, with whom he won the FA Trophy.

In 2006 Town boss Mick McCarthy took him to Wolves, where he was a key player in their 2008/09 Championship title-winning season.

Former England U21 international Kightly moved on to Stoke City in August 2012, then joined Burnley on loan in September 2013 and helped them to second spot in the Championship and into the Premier League.

He made the move permanent the following summer and was a member of the squad which, following their relegation in the previous campaign, topped the Championship last season to return to the top flight.

This season Kightly’s only appearance was in the 1-0 EFL Cup victory over Accrington Stanley last Wednesday. 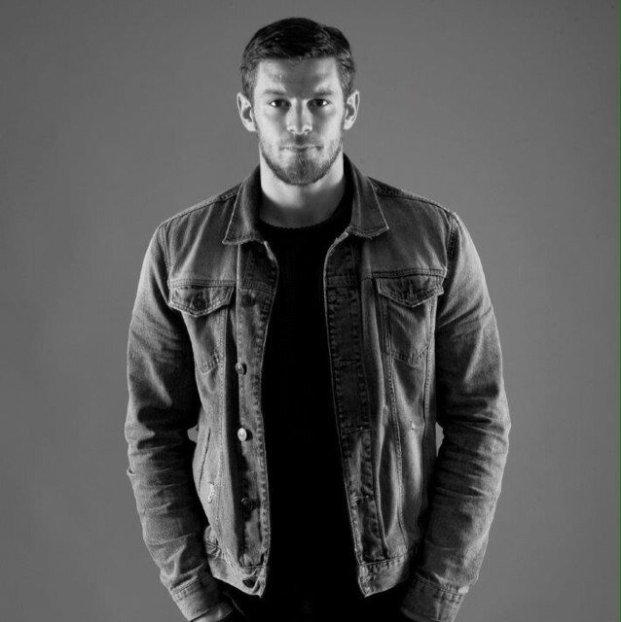 Southampton-born striker Jutkiewicz, 27, was a youth player with his hometown club before moving on to Swindon where he made his first senior appearances late in the 2005/06 season.

His performances for the Robins caught the eye of Everton, who signed him for £1 million in March 2007.

While at Goodison Park Jutkiewicz made one senior sub appearance and spent time on loan at Plymouth, Huddersfield and Motherwell before joining Coventry City on a permanent basis in July 2010.

After 18 months at the Ricoh Arena – where he scored 18 goals in 61 starts and eight sub appearances – the 6ft 1in tall frontman moved to Middlesbrough, initially on loan before the clubs agreed a £1.3 million fee. During his time on Teesside Jutkiewicz scored 15 goals in 52 starts and 19 sub appearances.

Having spent the end of 2013/14 on loan at Bolton, where he scored seven times in 16 starts and four games from the bench, Jutkiewicz joined Burnley in July 2014 for £1.5 million.

Having failed to find the net during 10 starts and 16 sub appearances in the Clarets’ 2014/15 Premier League season, Jutkiewicz’s 2015/16 was curtailed at the end of August when he suffered a cruciate knee ligament injury.

He returned to U21s action at the end of the season and this term has made two brief sub appearances in the Premier League in addition to a start in the EFL Cup game against Accrington.