Sam Allardyce has left his post as England manager by mutual agreement with the Football Association after one match and 67 days in charge.  It follows a newspaper investigation claiming he offered advice on how to “get around” rules on player transfers. 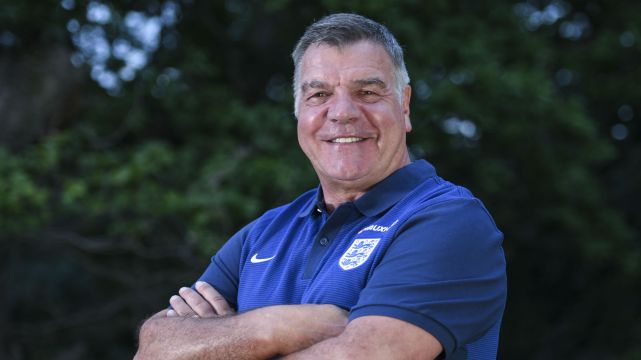 During the meeting, which was recorded on camera, it is alleged Allardyce said it was “not a problem” to bypass rules on third-party player ownership and claimed he knew agents who were “doing it all the time”.

It was further alleged that a £400,000 deal was struck for him to represent the company to Far East investors and to be a keynote speaker at events.  In the meeting, Allardyce also referred to Hodgson as “Woy”, making fun of his predecessor’s manner of speaking, and criticised Gary Neville, one of Hodgson’s assistants.

Allardyce met FA chairman Greg Clarke and chief executive Martin Glenn on Tuesday to offer what he called a “sincere and wholehearted apology for my actions”.  He explained it had been “a great honour” to be appointed England manager in July and that he was “deeply disappointed at this outcome”.

“Although it was made clear during the recorded conversations that any proposed arrangements would need the FA’s full approval, I recognise I made some comments which have caused embarrassment,” he added.

“As part of the meeting, I was asked to clarify what I said and the context in which the conversations took place. I have co-operated fully in this regard.

“I also regret my comments with regard to other individuals.”