Since half-time in the televised 4-0 defeat at West Bromwich Albion last month, which he started, Burnley have played 315 minutes (plus stoppages) of football away from Turf Moor and Steven Defour has been on the pitch for six minutes. 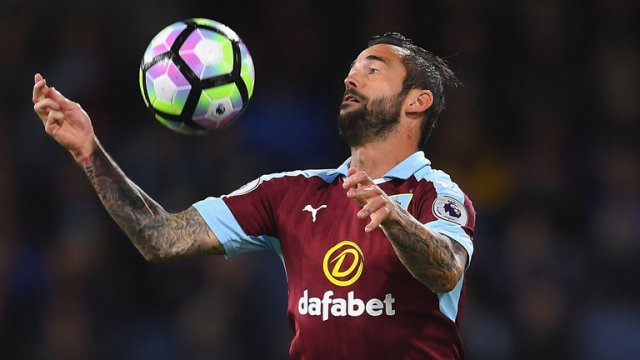 The Belgian has however started every home game he has been available for this season, and is likely to return to the team for the visit of Middlesbrough, the first of two crucial looking home games for the Clarets over the festive period, with Sunderland due on New Year’s Eve.

Given the Clarets have won 16 points at home and just one away, it could be argued that Burnley only really play when on their own ground, but in Defour’s case it is literally true.

There has also been a statistical decline in his performances, there were three assists and one brilliant goal in his first five appearances, but none of either in his last seven. Sean Dyche has said that Defour is yet to adapt to the English game.

Word from Belgium is that the player is becoming frustrated with life in England, but active involvement in the next week’s two crucial fixtures could help make his a happier new year.