Barton’s Career in the Balance

If found guilty of breaching betting rules Joey Barton could have serious implications for his playing career.  The controversial midfielder was yesterday charged with placing 1260 bets on football over the last ten years. 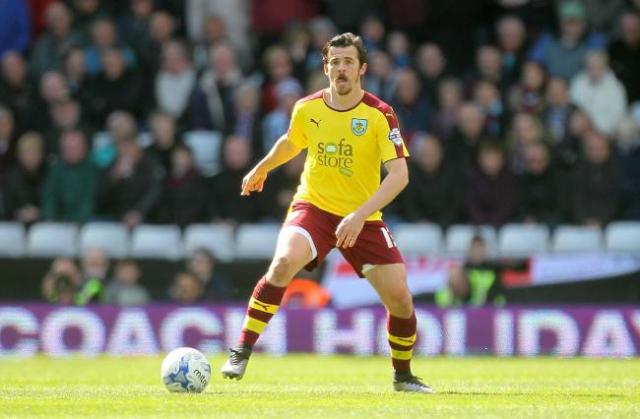 The Daily Star report that if found guilty of the offence he will be banned for the remainder of the season.  This is likely to derail his potential return to Burnley with the press quoting Sean Dyche revealing that Barton is not contracted to the club and the two parties merely had a verbal agreement.

Barton will also be handed a considerable fine, and his ban could keep him out beyond this campaign. T he tabloid cite the situation surrounding Frome Town manager Nick Bunyard, who pleaded guilty to placing 97 bets. Bunyard was banned for three years for placing 1163 less bets than Barton.

Barton is now 34-years-old, if he is handed a three-year ban, or an even longer one, it could bring an end to his professional career.