Leeds United are lining up a January bid for out-of-favour defender Tendayi Darikwa, the former Chesterfield full-back has struggled for game time at Turf Moor this season, having only made one appearance in the EFL Cup. 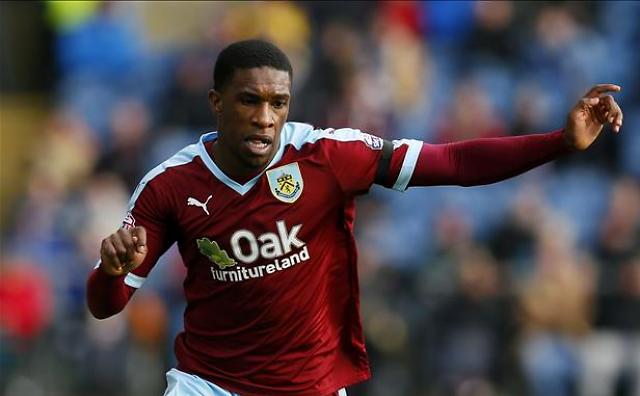 Tendayi Darikwa could be happy with a short-term deal now that the transfer window has opened again, as Clarets boss Sean Dyche has opted to go with Matt Lowton at right-back he may allow Darikwa leave on loan for the remainder of the season.

Darikwa has just 18 months remaining on his current deal and Dyche could even consider a permanent sale if the Championship outfit offer enough cash.  Leeds United manager Gary Monk has put a new right-back high on his shopping list and reports from West Yorkshire suggest that the Burnley defender is a top target.