Flanagan Could Return to Anfield

Jon Flanagan could be back at Liverpool this month after Burnley boss Sean Dyche revealed he was assessing the defender’s loan move.  Flanagan has struggled for game time having moved to Turf Moor on a season-long loan deal as he continues to regain fitness having been sidelined for more than 18 months with a serious knee injury. 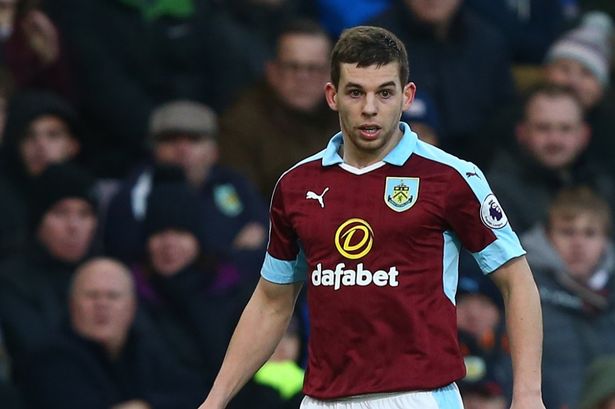 However, the 24-year-old has played just 314 minutes in the Premier League this term in three starts and two substitute appearances.  The defender missed part of the festive period with a knee problem, although it is not thought to be serious.  Dyche will review Flanagan’s position at Burnley during this month’s transfer window.

Clarets manager Dyche said, “It takes time to come through injuries, we’ve seen that with Vokesy (Sam Vokes), he’s looking a different player now compared to six months after his injury.We knew there’d be an adaptation period for Flanno.

He knows about the players now and how we operate as a team, on the training pitch and I think that’s done him some good so he’s closer to where he wants to be.  We’ll monitor his situation and him with us.”

Flanagan returned to action for Liverpool last January and made eight appearances during the second half of the season under Jurgen Klopp.