Norwich City have identified Bradford City left-back James Meredith as a possible replacement for Martin Olsson, according to the Daily Mail.  Olsson was sold to Swansea City in a reported £4 million deal, leaving Norwich on the lookout for reinforcements in the Swede’s position. 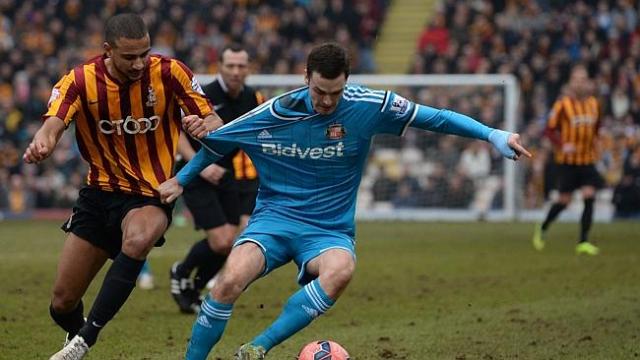 Bradford are said to be desperate to tie down the twice-capped Australia international who is out of contract at Valley Parade in the summer and it’s believed that Norwich City could test the Bantams’ patience with an immediate approach.

Meredith was also linked with a move to Bradford’s local rivals Leeds United last month by Four Four Two Australia and manager Stuart McCall could find it difficult to hold on to his left-back.

The former Derby County player would likely jump at the chance to move up a division though given a straight choice, he may look to remain in Yorkshire with Leeds United having spent the past eight years in the county with York City and Bradford City.