Bradford City have made a bid for highly-rated Barrow defender Nick Anderton, according to a sources close to the club.  Anderton has caught the eye at National League side Barrow after joining the club last summer on a free transfer from Preston North End. 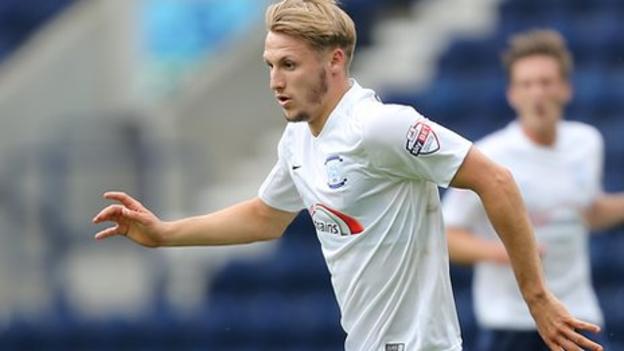 Anderson came through the ranks at Preston North End and was highly-rated at Deepdale, but injuries hindered his progress at the Championship club.  He never made a first-team appearance for Preston, but he enjoyed three separate loan spells at Barrow and a stint at Aldershot before leaving Deepdale at the end of last season.

The talented defender has been an ever-present for Barrow this season and helped them reach the third round of the FA Cup this season.  A number of clubs including Premier League Leicester City, Swansea City and Burnley, as well as Championship side Wigan Athletic have been keeping tabs on Anderton.

However Stuart McCall and Bradford City are hoping to steal a march on their rivals in the race for Anderton by making an offer of £75,000 for the left-back.