Bradford City have this evening confirmed the signing of Aston Villa central defender Kevin Toner on loan until the end of the season. The Irish U19 international enjoyed a successful spell on loan at Walsall this season, making 29 appearances for the Saddlers. 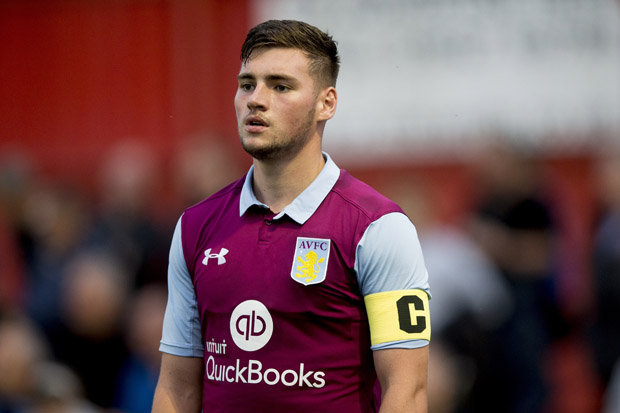