Burnley Football Club have this morning confirmed that the clubs Senior Professional Development Phase Coach Michael Jolley has left the club to become manager of Swedish top-flight side AFC Eskilstuna.  He ends a three year stay as coach of the Clarets’ under-23 development side to become a senior manager for the first time. 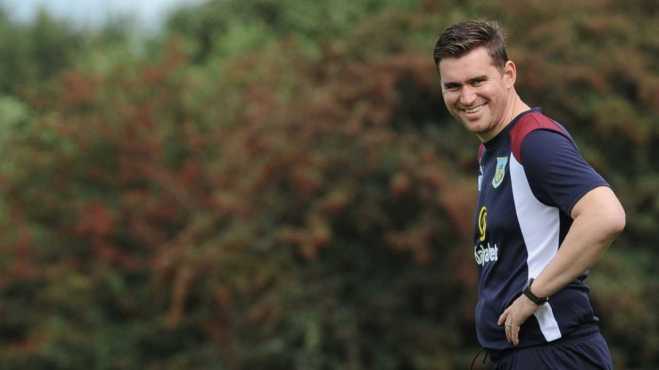 As well as working with the Clarets’ young professionals and helping striker Dan Agyei and midfielder Aiden O’Neill progress to first-team level at Turf Moor, Jolley has also been involved in the successful upgrade of the club’s Academy to Category 2 status under the Premier League’s Elite Player Performance Plan.

Speaking about his move Michael Jolley said, “The opportunity to become a manager in my own right is one that I simply could not turn down. It’s big challenge for me to test myself in a different football culture. I hope that I can apply some of the lessons I have learnt from working here at Burnley in the Swedish Premier League.

I am incredibly grateful to Sean Dyche, his staff, and all the people at Burnley Football Club for three fantastic years at this unique football club.  “The manager has been a huge influence on me and it has been a privilege to serve as a member of his staff.  I have been fortunate to work with some fantastic young players and some outstanding staff, notably my assistant Andy Farrell, during my time at Burnley. 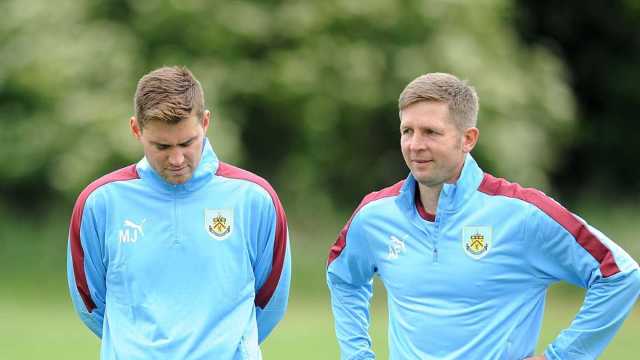 I think we have made some genuine progress in the last three years with regard to young players graduating to the first team, or playing league football on loan, and the club is perfectly placed to build on this with the achievement of Category 2.”

Jolley is set to be unveiled at a press conference to be staged by AFC Eskilstuna in Sweden on Tuesday afternoon.