Burnley Football Club have this afternoon confirm the signing of Scotland international Phil Bardsley, the vastly experienced defender joins the club from Premier League rivals Stoke City on a two-year contract for an undisclosed fee.

Bardsley, becomes manager Sean Dyche’s fourth signing of the summer and second from Stoke following the recent arrival of striker Jon Walters.  It means a return to Turf Moor for the former Manchester United and Sunderland right-back, who played six games during a loan spell with the Clarets under Steve Cotterill in the Championship. 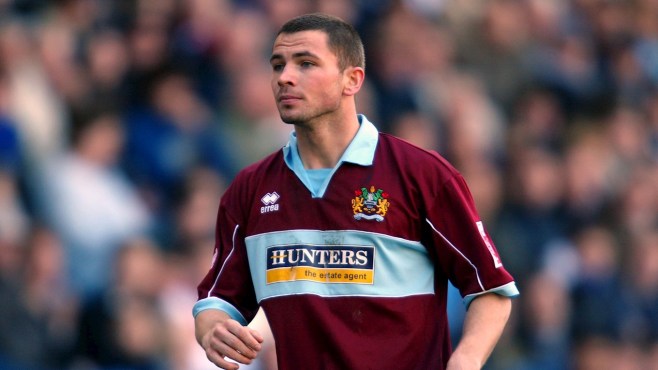 Having started his career alongside Clarets’ captain Tom Heaton at Old Trafford, Bardsley made 18 appearances for Manchester United before spending six-and-a-half seasons in the Premier League with Sunderland and a further three with Stoke City.

The Salford-born defender who has made 330 club appearances to date and been capped 13 times by Scotland, went with Stoke on their pre-season training trip to Switzerland but did not join Mark Hughes’ squad on their recent tour to France.

Speaking about his transfer Phil Bardsley said, “I’ve had different spells with different clubs since my loan spell at Burnley, but I’m delighted to be back. It’s a club that’s going in the right direction with a fantastic manager and a great group of players which I’m looking forward to joining. 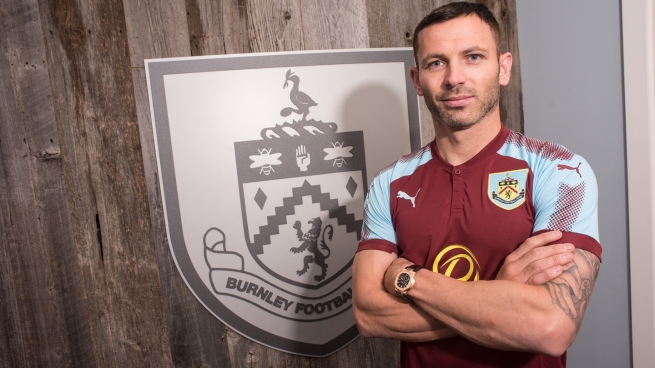 It’s a well-knitted group which did fantastically well last year and hopefully I can bring something to the squad.  There is still fire in the belly to achieve things in football and what a great chance.  Coming back here and playing again at Turf Moor is going to be a great challenge and one I’m looking forward to.

All the fundamentals are in place with the new training ground, the manager is looking to kick on with the club and the players he’s brought in are very good players.  I played with Jonny Walters and after chatting with him he couldn’t speak highly enough of the club. I didn’t need much convincing but it’s always nice to get re-assurances from people you have played with and know.”