Guiseley AFC have today confirmed they have taken the decision to part company with both manager Adam Lockwood and his assistant Dave Penny with immediate effect. 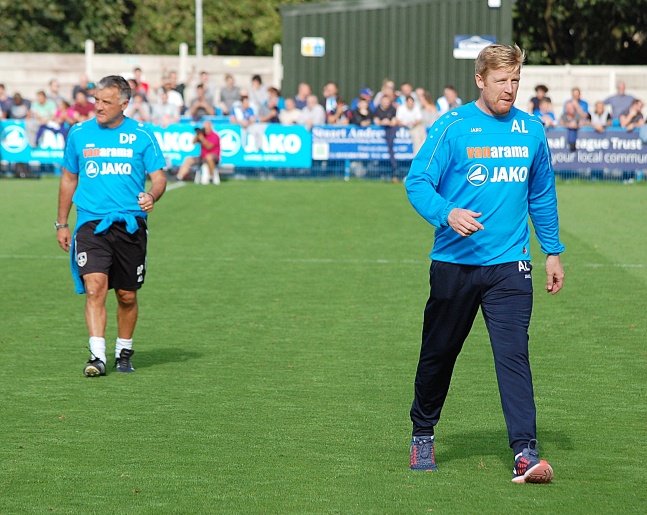 The defeat against Hartlepool United on Monday has left the Lions third from bottom in the Vanarama National League following two successive defeats, having picked up only five points out of a possible twenty-one.

The search for a new management team will begin this week as the club travel to London for another difficult game against former Football League Two side Leyton Orient.