Former Bradford City manager Paul Jewell is back in football after joining League One strugglers Oldham Athletic as assistant manager. The man who took City to the Premier League and then kept them there will lend his vast experience to new Oldham manager Richie Wellens. 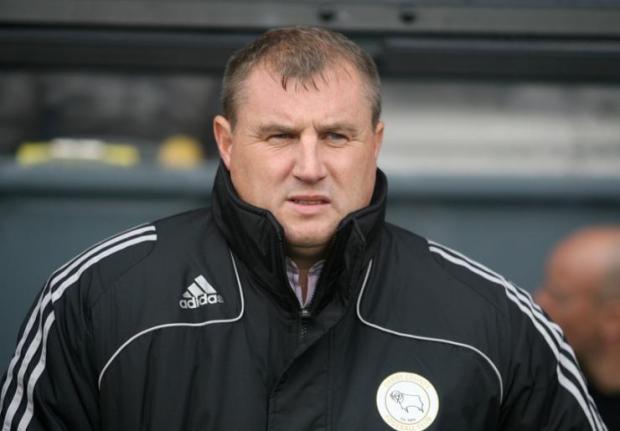 Jewell, who managed Bradford City, Wigan, Ipswich, Derby and Sheffield Wednesday, has been out of football since 2012, be was seen recently at Nethermoor Park as Guiseley AFC faced Accrington Stanley in the first round of the FA Cup.

Speaking about the appointment Paul Jewell said, “I’ve not had my eyes closed, I’ve been watching games and a role like this is something I think I can fulfil. I don’t want to be the manager and Richie is new to the job. I was 33 when I got my first job and you are never ready for management, I thought I was but you have no idea what it entails.

I’m only here to do what he wants me to do, all managers have to make mistakes to learn from them but there are some that are avoidable. We lose too many good managers early because they haven’t got enough help around them.  One thing which is certain, he’s the boss, not me.”

One of Paul Jewell tasks as the new assistant manager of Oldham Athletic will be to bring the Latic’s squad alongside Richie Wellens back at Valley Parade on Tuesday next week to face City in the Checkatrade Trophy.