The History of Sawley Abbey

Sawley Abbey was founded in 1146 on land given by William, third Lord Percy, who was part of the great Percys family from Northumberland and they remained patrons of the abbey for much of its existence.  The wealthy benefactors proved invaluable in the 1280’s when it seemed likely that the monks would abandon the site. 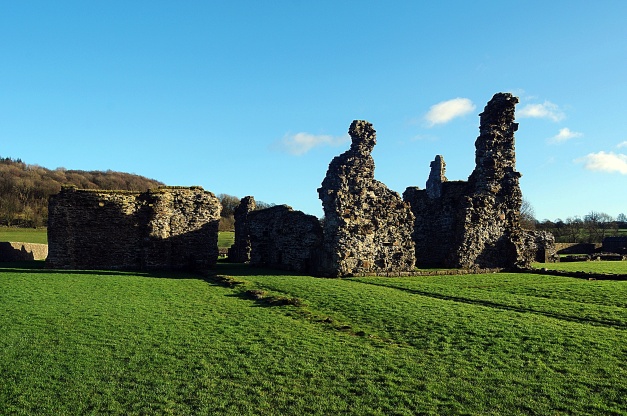 The monks claimed that poor harvests, marshy ground and the inhospitable climate made life at Sawley untenable.  So in response, Maud de Percy, Countess of Warwick gave valuable lands and churches at Rimington (near Barnoldswick), Ilkley, Gargrave and Tadcaster, with this new endowment the monks stayed at Sawley.

Their problems though did not disappear and in 1296 Stanlaw Abbey in Cheshire was refounded at Whalley, just nine miles from Sawley and the two houses immediately quarrelled. The feuding ended in 1305, but the monks of Sawley continued to feel aggrieved, Sawley was considerably poorer than Whalley. 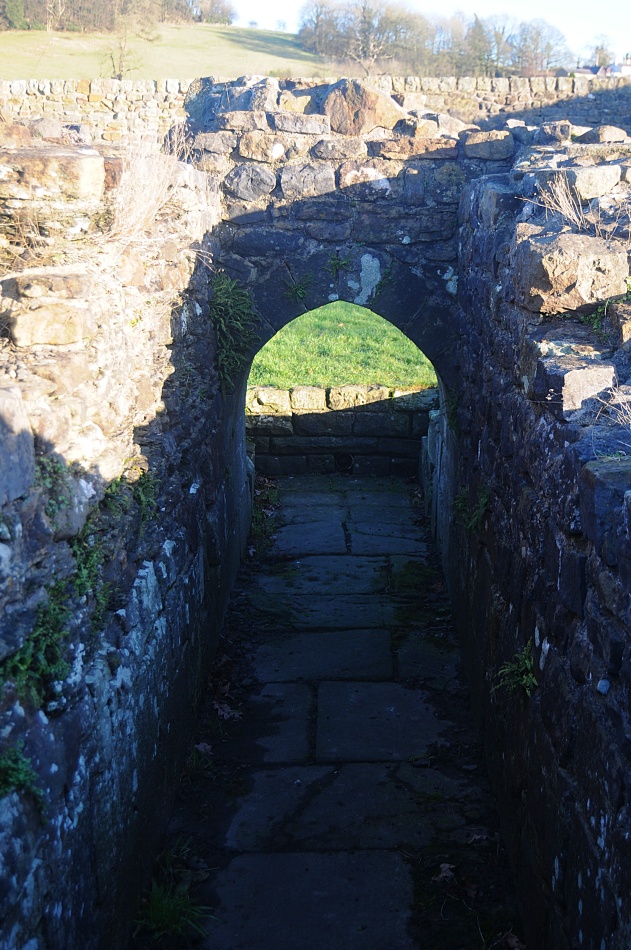 It was impoverished by litigation, the ‘cruel and inhuman spoliation’ that accompanied Scottish raids about 1320 and the expense of providing board and lodging to travellers.

In spring 1536 Sawley surrendered during Henry VIII’s Suppression of the Monasteries. However, that autumn, during the northern rising known as the Pilgrimage of Grace, the abbey was restored under a new abbot, William Trafford. The rebellion failed & Trafford was hanged at Lancaster in March 1537, the abbey was immediately plundered of its valuables. 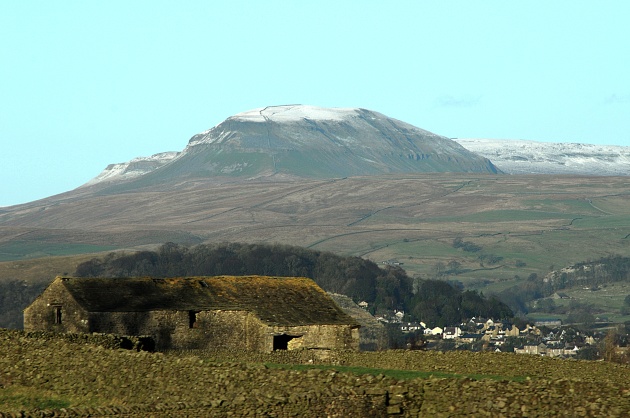 During the following three centuries all the high-quality stone was taken and reused in neighbouring farms and cottages, and many of the abbey buildings disappeared. In 1848 the first archaeological investigation of the ruins was undertaken and during the 20th century the site was taken into the care of the state, cleared of debris and conserved.