Burnley Football Club are maintaining interest in Everton winger Aaron Lennon who is out of contract at the end of the season.  Lennon, came on as a substitute for Everton against Manchester United on Monday evening and has figured consistently under new manager Sam Allardyce. However, Burnley may offer him a two and a half year contract should he move to Turf Moor. 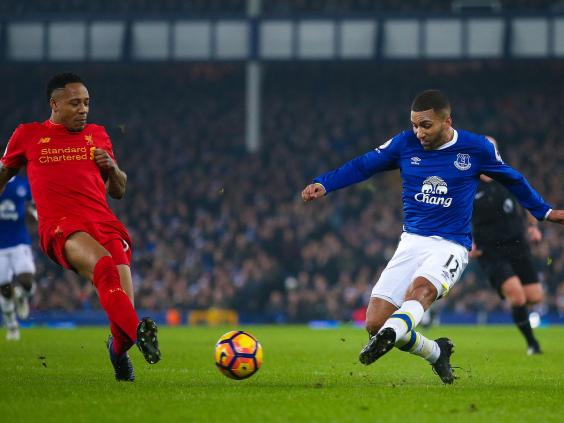 Sean Dyche wants cover for the injured Robbie Brady with Jordan Jones of Kilmarnock, James McClean of West Brom and Matt Richie of Newcastle United are among other the names discussed.