Burnley Football Club have this afternoon confirmed that defender Luke Hendrie has left the club and completed a permanent move to Shrewsbury Town in Sky Bet League One on an initial eighteen month contract for a small undisclosed fee.  It is understood the Clarets have a sell-on clause in the deal should Shrewsbury cash-in on the left-back in the future. 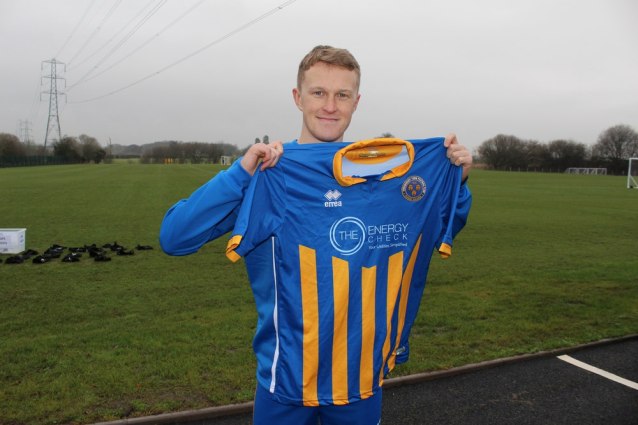 Hendrie, who started his career in the Bradford City before a move to Manchester United and Derby before settling at Turf Moor and Burnley.  The defender has spent the first half of this season on loan back at Bradford City playing at left-back for the Bantams.

Speaking about the signing Shrewsbury Boss Paul Hurst said, ” I tried to secure a deal for Luke last summer.  He is a right-back by trade and has impressed with his ability to play on the opposite side of defence as well as in midfield.  I wanted to sign him last summer but we couldn’t get a deal finalised and he went to Kilmarnock for the season.

He likes defending, impressed when up in Scotland and I think he’ll be a good addition for us, we have kept our eye on him and once contact was made it became clear he’d still be interested in a move to the club, so we made the purchase straight away.”