Burnley Football Club have this afternoon confirmed the signing of Tottenham winger Georges-Kevin Nkoudou on loan until the end of the season. The former Nantes and Marseille player joined Spurs for £9.4m in August 2016 after chairman Daniel Levy negotiated a reduced fee. 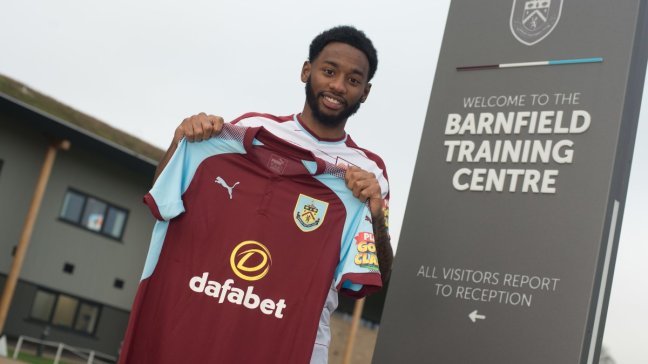 Nkoudou has made six appearances this season for Tottenham, the latest as a substitute in Sunday’s FA Cup win over AFC Wimbledon.  Clarets boss Sean Dyche will be hoping his new midfielder will be ready for action against Crystal Palace this Saturday.

Speaking about his loan move Nkoudou said, “I know the manager likes young players and players who go forward, so it suits my character to come here and I am happy to work with him. I am ready to play and waiting on the starting blocks should the manager puts me on the pitch, I will do everything I can on the pitch and I hope to help the club if I can, but the last word is with the manager.”