Former Claret and current Liverpool Football Club defender Jon Flanagan has been sentenced to forty-five hours of unpaid work and a 12-month community order for assaulting his girlfriend. Flanagan pleaded guilty at Liverpool Magistrates’ Court earlier this month to common assault by beating of Rachael Wall. 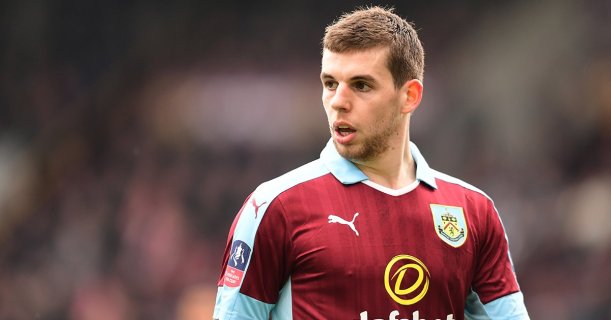 The court heard that he kicked his partner in an attack in Duke Street in Liverpool City Centre at around 3.20am on Friday 22nd December 2016.  In a hearing this morning, the District Judge Wendy Lloyd sentenced him to a twelve months community order, which will include fifteen rehabilitation activity days, forty-five hours of unpaid work, £85 costs and an £85 victim surcharge.

Speaking about his actions District Judge Wendy Lloyd said, “You are, of course a young man of previous good character and therefore it’s undoubtedly sad that you find yourself here due to your behaviour.”

Liverpool Football Club have this morning issued a statement to say that Jon Flanagan has not only let himself down, but he has also let down the club and it’s supporters and they will also be launching an internal investigation and taking action against the player.