Burnley Football Club have this evening confirmed that midfielder Fredrik Ulvestad has left Turf Moor to join Swedish top-flight side Djurgårdens IF.  The midfielder has secured a three year contract with the Stockholm-based club, which starts its domestic league season at the beginning of April 2018. 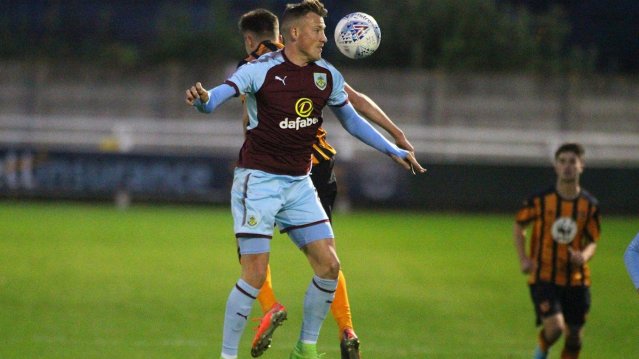 Ulvestad had been with the Clarets since March, 2015 after signing from Norwegian side Aalesund.  He has made 10 appearances for the Club, including five in the Championship as Sean Dyche’s side won the 2015/16 title.

Ulvestad then spent last season on loan with Charlton Athletic and signed off his Burnley career as an unused substitute against Newcastle United in Wednesday night’s Premier League fixture.

Djurgårdens IF finished third in Sweden’s top division last season, to secure European qualification, and are 11-times former domestic champions, their last Allsvenskan title coming in 2005 when they completed a league and cup double.

They will play in the Europa League next season, meaning a return to the competition for Ulvestad, who played in the qualifying rounds during his time in Norway.