Bradford City have this morning can confirmed the appointment of Simon Grayson as the new manager. Grayson has been the clubs number one target to take over first-team affairs since the search began earlier this week. 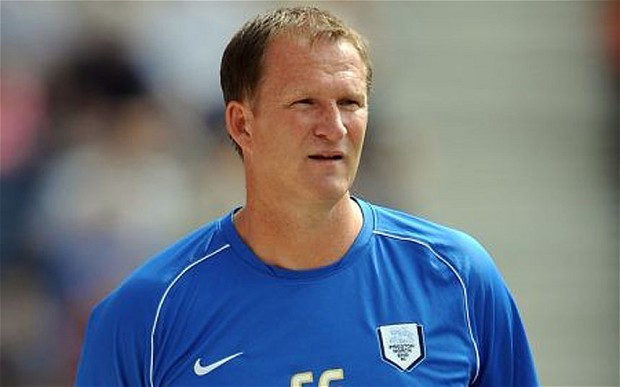 Grayson, will meet the players tomorrow and will be in charge for the Bantams trip to Charlton Athletic on Tuesday evening, the new manager will be joined by Glynn Snodin as his assistant with all other existing current staff staying at the club.

As a manager, Grayson has already guided Preston North End and Huddersfield Town to the promotion from Sky Bet league One to the Championships and  went close to taking local rivals Leeds United back to the Premiership.

Grayson has also managed Sunderland and Blackpool and as an overall record of 634 games, 268 wins, 187 draws and 179 defeats which gives him a management win percentage of 42.3%.  Grayson has also spent time on loan at Valley Parade from Blackburn Rovers in 2002 when he made 7 appearances for the club.