Guiseley AFC have this morning confirmed that right-back Connor Brown has made his loan deal with York City into a Permanent move to Bootham Crescent to join former Lions assistant manager Dave Penny. 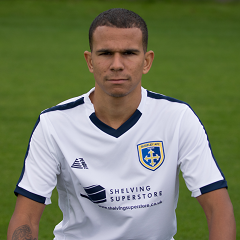 Brown, who joined the Lions from Oldham Athletic in the summer of 2016 has made 51 appearances for the club, before joining Vanarama League North side York City on loan last month.  The full-back has had 4 excellent appearances for the Minstermen who have made the decision to offer Brown a permanent contract which he has accepted.