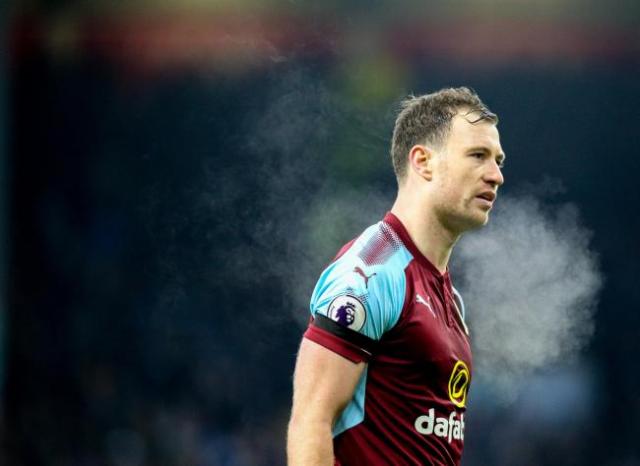 Barnes, who has made 27 Premier League appearance, scoring 4 goals for the Clarets this season, is currently being linked with a call up for the Austria National side.  In a Sky Sports interview, the Austrian National manager Franco Fonda said he would watch Barnes next weekend at West Ham United.

The Clarets striker qualifies to play for Austria because he has an Austrian grandmother and he has already played for the U20 Austria team.  Thomas Kristl & Imre Szabics have already  been watching the Burnley striker and the manager is about to follow suit. in the match between Burnley and West Ham next weekend.

When Fonda watches Barnes he will be up against his competition for the National side in the shape of Marko Arnautovic, who is enjoying somewhat of a renaissance to his season after a poor start at the Olympic Stadium.