Burnley are the subject of a £180 million takeover attempt from rival American and Middle Eastern investors.  The Times, have learnt the club have signed a non-disclosure agreement with a US media company and have prepared a prospectus for several other groups, including one from the Middle East.

Negotiations are at a very early stage and Burnley have yet to identify a preferred bidder, but their valuation is seen as attractive by investors as the club’s Premier League status is not threatened this season and, with the next domestic television deal largely agreed, most of the club’s revenue streams are secure for the next four years.

Burnley are the only Premier League club with majority British owners as well as an English manager in Sean Dyche, but are open to capitalising on their best season for decades by seeking fresh investment. 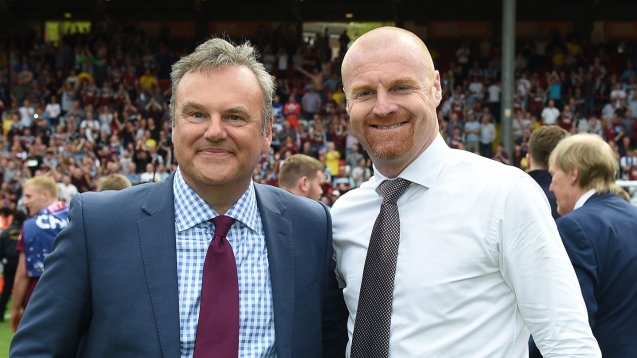 Any sale would be complicated by the club’s ownership structure, with the chairman Mike Garlick, the majority shareholder, having 49.3 per cent, the former chairman John Banaszkiewicz having a 27.5 per cent stake and the rest owned by small shareholders. Burnley officials insisted last night that they are not actively looking to sell the club.