Bradford City Football Club have today confirmed that manager Simon Grayson has left the club, the short-term deal agreed between Grayson and the club was always subject to further discussions, scheduled to take place upon the conclusion of the 17/18 season. 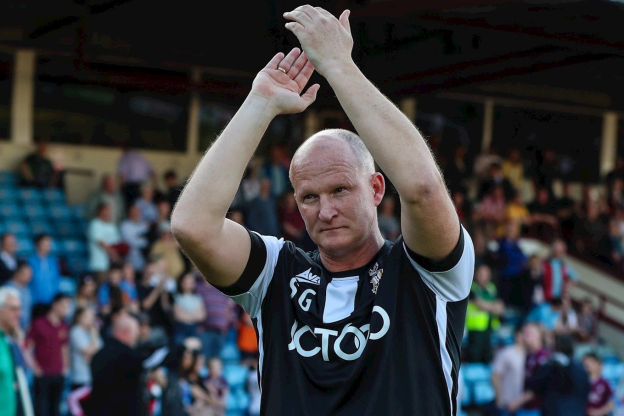 Grayson joined the Bantams in February 2018 and has conducted himself impeccably during his time with the club.  Given the clarity surrounding the agreement from the outset, the club remains in a strong position to proceed with recruitment this summer.

After leaving the club Simon Grayson said, “After conversations with the owners I have decided to turn down the option to extend my contract with the club.  This has been an extremely difficult decision as I have enjoyed my time at Valley Parade.  I would like to thank everyone at Bradford City from the owners to the supporters, who have turned out in their numbers both home and away since I have been manager of their club.

Assistant manager Glynn Snodin has also left the club, and everyone at Bradford City would like to sincerely thank Simon and Glynn for their contributions. Both Simon and Glynn will still be attending the memorial service on Friday, as both would like to pay their respects to all those affected by the 1985 Valley Parade fire disaster.