Salford City have this morning confirmed that Graham Alexander has been appointed as the clubs new manager.  The former Scunthorpe United and Fleetwood Town boss who won 40 Scotland caps has signed a four-year deal with the National League side. 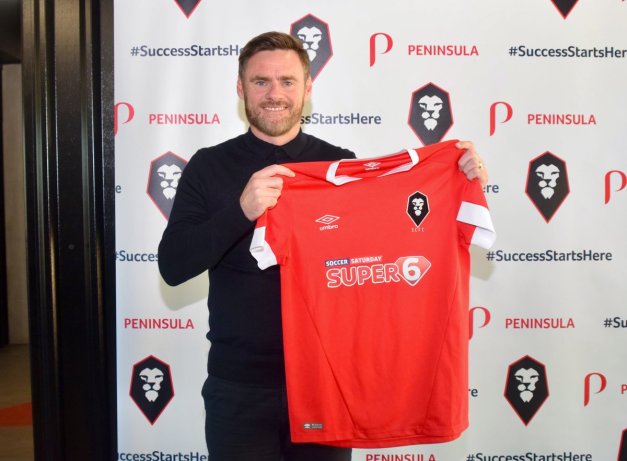 Salford City, who are owned by a group of ex-Manchester United players including Ryan Giggs, Paul Scholes and Gary Neville have been promoted three times in four seasons. The clubs previous joint-managers Anthony Johnson and Bernard Morley left by mutual consent last week, despite winning promotion to the National League.

Speaking about his appointment Graham Alexander said, “I was immediately impressed by the scale of the ambition this club and the owners have and as a manager you have to look for certain aspects of what can be achieved at a new club and the possibilities here are boundless.  There is a great deal of work to be done on and off the pitch to fulfil the potential of Salford City and I can’t wait to get started.” 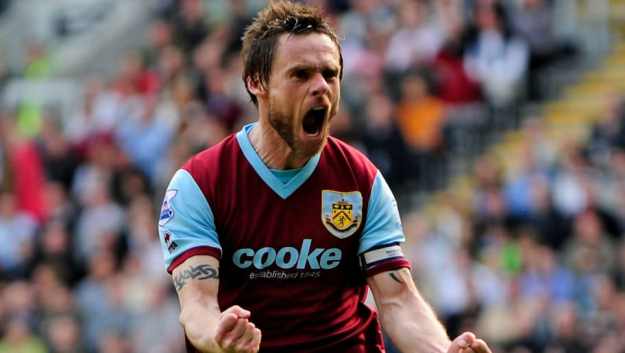 Alexander, who played over 1,000 professional games represented Scunthorpe United, Luton Town, Preston North End and Burnley during his playing career, was sacked by the Iron in March following a winless run of eight games.