Darren Moore wants former Bradford City team-mate Wayne Jacobs to be a part of his coaching set-up next season, Jacob who is a close friend of the new West Bromwich boss helped Moore out on the training pitch in an informal capacity last season when he was caretaker boss at the club. 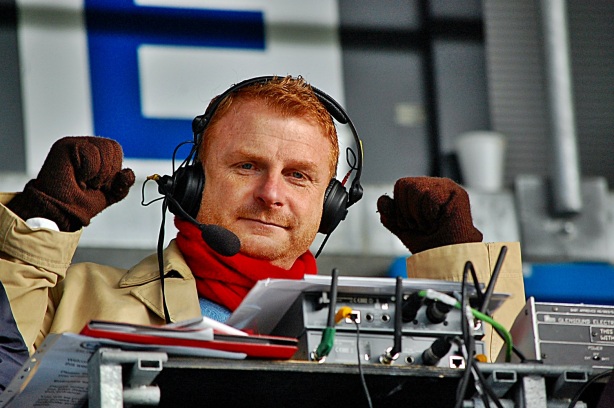 Moore has already confirmed that goalkeeping coach Neil Cutler and former U23’s boss James Shan will be staying on in his backroom staff.  He is due to appoint a new assistant head coach in the coming days, but wants Jacobs to be an additional member of his team.

It is thought the former full-back will continue in his part-time role that saw him come to the training ground on Thursdays and Fridays to give Moore a fresh pair of eyes and to bounce ideas off. Moore wants to get his backroom staff sorted out as a priority in his first fortnight in charge before deciding over the futures of Albion’s out of contract players. 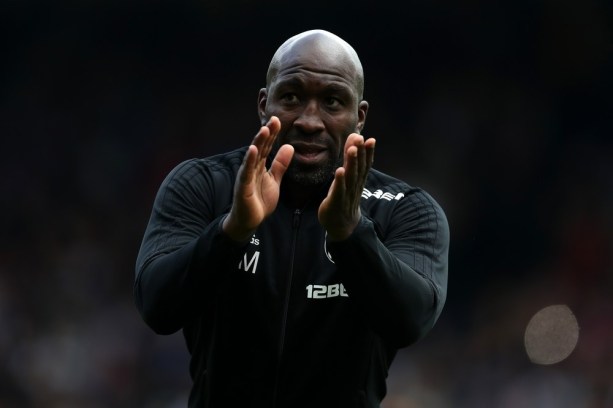 Speaking about the coaching role Darren Moore said, “Wayne is being considered for another role but probably not the role of assistant coach and we must fully respect the time Wayne has with his family.  The backroom staff, chats with players and all of the contract negotiations, are fully in order.

When the transfer window and the market comes around you’re able to conduct yourself better when you have had a chat with the players.  The priority at the moment is to get the backroom team sorted out. After that we will speak to the players and then take stock of that to come together and discuss what is going to be an interesting time for the club.”