Macclesfield Town have today confirmed that Mark Yates has been appointed the new manager of Macclesfield town after pulling off a survival miracle with Solihull Moors in the Vanarama National League last season. 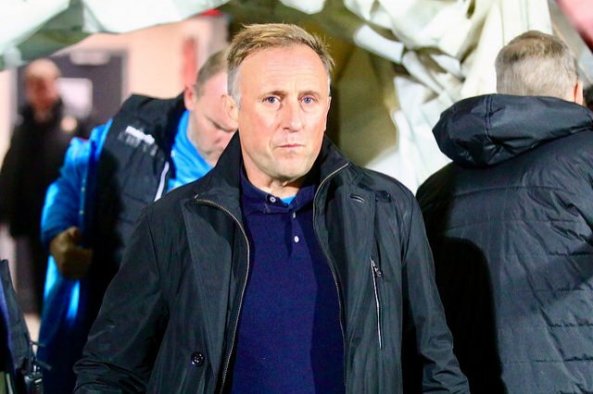 The Vanarama National League champions lost long-serving manager John Askey to Shrewsbury last month and Yates who guided the Solihull Moors to safety against the odds last season, said yes to the role at the Sky Bet League Two newboys.

Speaking about joining Macclesfield mark Yates said, “I’m really pleased it happened really quickly, I’m joining a club with momentum a club that are on the up. Everyone at the club did a fantastic job last season and I just want to carry it on in Sky Bet League 2.

I’m looking forward to working with the players that are here but also bringing in some new faces too. I’ve been very impressed with the Chairman and I’m sure we’re going to work tirelessly to put together a squad that will do well next season.”