Guiseley AFC have this morning confirmed the signing of Harrogate Town centre-back Terry Kennedy, who will join Scott Garner and Niall Heaton in a new look Lions defence. 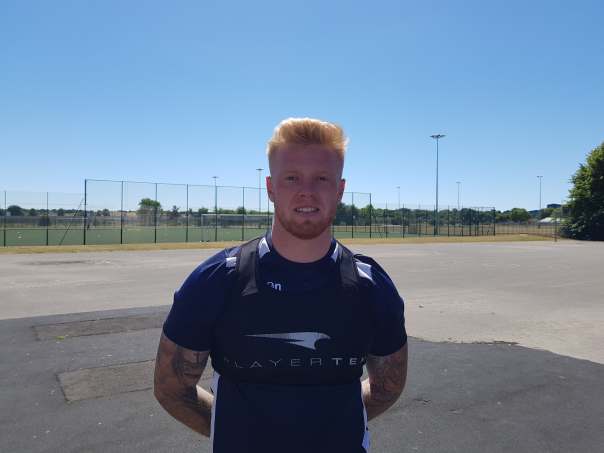 The Barnsley-born defender spent his youth career with both his hometown club and Sheffield United before turning professional with the Blades in 2011.  He went on to make 19 appearances for Sheffield United, whilst also having a loan move to Cambridge United.

After a short spell at Alfreton Town where he made 26 appearances under the new joint manager Russ O’Neill, he joined Harrogate Town last season where he won promotion to the Vanarama National league make 31 appearances, scoring 9 goals whilst winning the club’s Away Supporters Player of the Year award.