Burnley Football Club have confirmed that striker Jonathan Walters has left Turf Moor on loan to re-join former club Ipswich Town. Walters returns to the Portman Road club where he made almost 150 appearances in a previous spell between January 2007 and August 2010 in a temporary deal running until January. 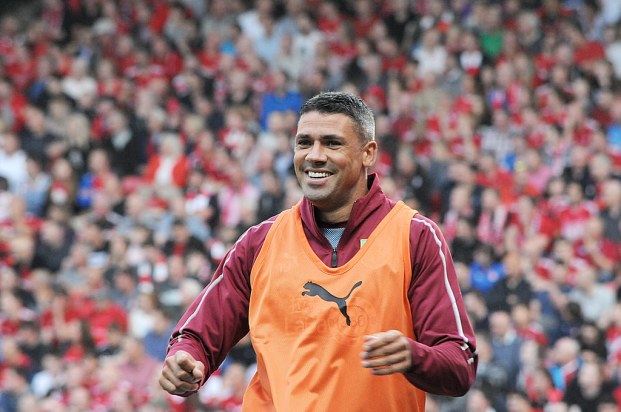 The Republic of Ireland international named Town’s Player of the Year in 2008, will be looking to help Ipswich Town recover from a slow start to the season as they look for a first Sky Bet Championship win.

Walters, has made just six appearances for the Clarets since signing from Stoke City last summer and the former Bolton Wanderers, Hull City, Wrexham and Chester City striker, who was sidelined for a spell last season with a knee injury, started Burnley’s goalless draw at Istanbul earlier this month to help the Clarets progress in the Europa League.

He follows striking colleague Nahki Wells who has joined QPR in securing a loan move away from Turf Moor and into the Sky Bet Championship before the Football League’s August 31 transfer deadline.