Fleetwood Town have this morning confirmed the signing of experienced winger Ross Wallace, following a successful trial period after leaving Sky Bet Championship side Sheffield Wednesday in the summer, the winger making over 100 appearances in three seasons for The Owls. 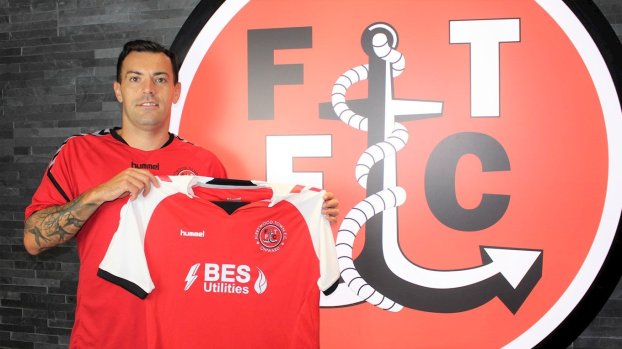 A former Scotland international, Ross Wallace has enjoyed spells at Celtic, Sunderland, Preston North End & Burnley accumulating over 400 appearances in the process. Wallace will wear the number 23 shirt at Highbury and is available for Saturday’s game at Southend United.

Upon completion of the deal, manager Joey Barton said, “We are delighted to bring a player of Ross’ quality into our squad. He has been with us for the last couple of weeks and we are pleased to have fought off competition from numerous other clubs to secure his signature.”