Solihull Moors have today confirmed the signing of central defender Harry Flowers from Guiseley AFC for an undisclosed fee. He joined the Lions from Premier League Burnley in January 2018 and made 13 appearances for Guiseley as they failed to avoid relegation to the Vanarama National League North at the end of the 2017/18 campaign. 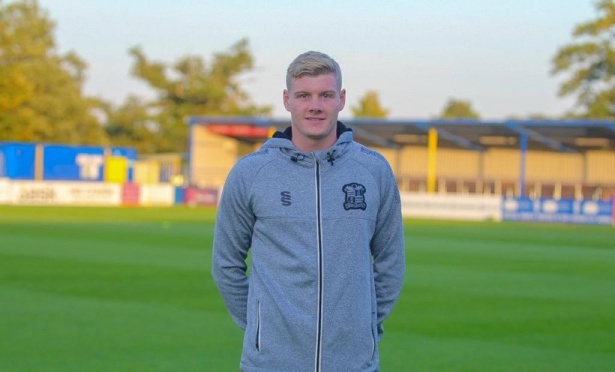 Prior to joining the Clarets, Flowers played for Midland Premier Division side Brocton but departed for the Turf Moor in March 2017. Flowers is the grandson of former England and Wolves legend Ron Flowers, but has no relation to Moors manager Tim. Flowers will wear the squad number 15 and is expected to play against Dagenham & Redbridge tonight.