Tottenham Hotspur are lining up Burnley and England goalkeeper Nick Pope as a long term successor to current number one Hugo Lloris, according to the Daily Mirror the french international has spoken recently about his desire to return to his home country before his career is over.

Lloris, leaving White Hart Lane will mean Tottenham will have to find a replacement and although they have Michel Vorm and Paulo Gazzaniga on their books, the club are already thinking about bringing in another goalkeeper in the summer.

Nick Pope, who made his England debut against Costa Rica at Elland Road prior to the 2018 FIFA World Cup is a player Spurs have been monitoring closely. Having taken full advantage with the Clarets when Tom Heaton was sidelined last season, it comes as no surprise that Pope is attracting interest from other clubs.

His performances between the sticks have already earned him international recognition although he suffered a setback when he himself suffered a shoulder injury earlier this year. Despite his rapid progress, he may face an uncertain future at Turf Moor, who have recruited former England number one Joe Hart in the summer. 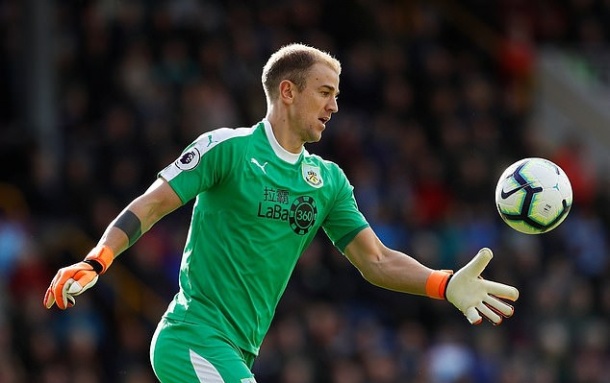 The ex-Manchester City man is the current number one at Turf Moor but with both Tom Heaton and Nick Pope still at the club, there is no way the club will be able to keep three international-class goalkeepers happy.

Pope, may well therefore be open to move away from the club he joined in 2016 in order to pursue more first-team opportunities, particularly if Sean Dyche favours Joe Hart or Tom Heaton as his number one and with Pope’s contract at Burnley expiring at the end of next summer, Spurs could get him without having to pay a hefty transfer fee.