Guiseley AFC academy striker Jake Young has signed for Sky Bet Championship outfit Sheffield United until 2020/21. The 17-year-old joined Guiseley in 2017 from Shelley Juniors and he progressed through the Academy playing in the National Youth Alliance prior to being included in the first-team squad for the Lions this season. 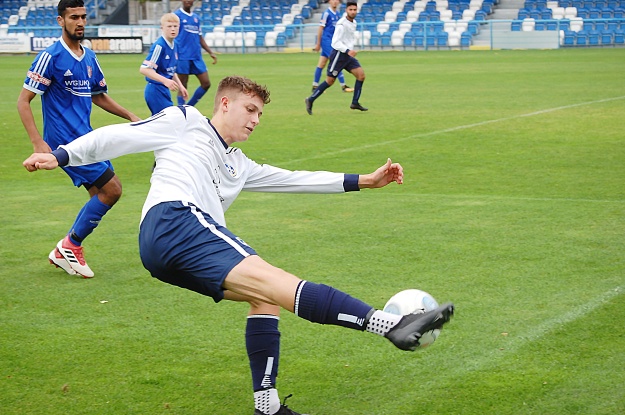 Young, who was born in Huddersfield has been part of Marcus Bignot and Russ O’Neill’s first-team squad since pre-season and his performances for the Academy team caught the eye of a number of Sky Bet Championship and Premiership clubs.  However it was Sheffield United who managed to persuade him to join the Blades after a trial period, which began in November.

Young played regularly for the Under-23s, scoring the winner on his debut against Birmingham City at St Andrew’s with his first touch. He then went on to catch the eye of the Blades’ first-team manager Chris Wilder, when included in a first-team behind closed doors game against Wigan Athletic and was subsequently offered a professional deal. 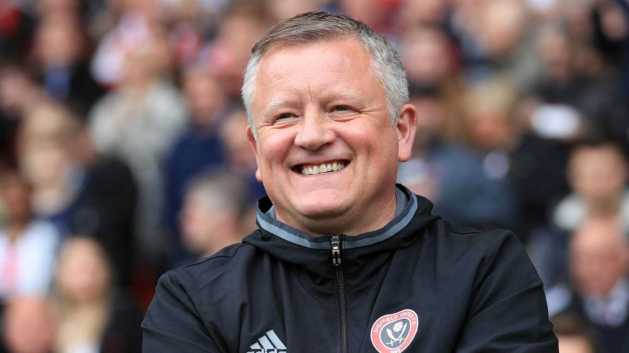 Guiseley’s head of youth Dave Currie said, “Jake Taylor is a great example of what can be achieved with hard work and strong self-belief. Having come from a Sunday League club and is now a professional football player at a top Sky Bet Championship club.  Jake is an example to every young player that anything is possible and his move underlines the opportunities available for players at Guiseley AFC Academy.”

Young joins an ever-growing line of Guiseley AFC Academy scholar players who have either pushed on to professional football or Guiseley AFC’s first team.  Already Striker Ben Whitfield signed for Bournemouth and has now moved on to join Port Vale, Jacob Brown is at Barnsley and goalkeeper Tom Stewart is part of the set-up at Morecambe.