Burnley Football Club have today valued defender James Tarkowski at £50 Million with a number of clubs including Liverpool interested in the Clarets Centre-back.  Liverpool are looking to sign the twenty-six year old whose contract runs until 2022 to solve their ever growing defensive crisis. 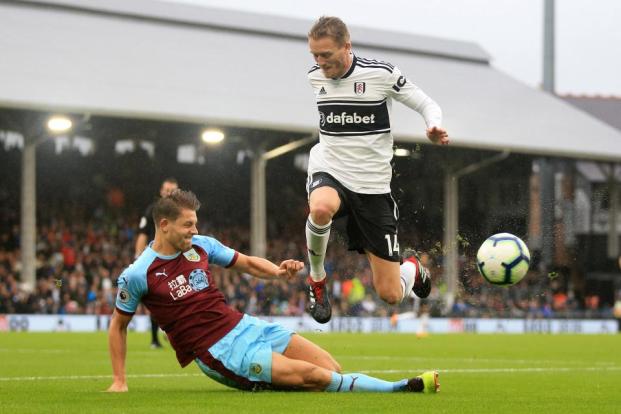 Jurgen Klopp’s side need strengthening in defence following the hamstring injury suffered by Dejan Lovren in the 2-1 FA Cup defeat at Wolverhampton Wanderers, with Joe Gomez and Joel Matip joining Lovren on the sidelines, Virgil van Dijk is Klopp’s only fit senior centre-back.

It is understood the decision makers at Anfield are looking initially into making a loan signing. But finding a top-quality centre-back available on a short-term deal appears to be a tall order as Burnley are not keen to lose England International Tarkowski, though they would find it difficult to turn down a bid of £50m.

One consequence of Lovren’s injury has been a U-turn in a decision to allow keeper Simon Mignolet to leave the club.  He wants regular first-team football, but Klopp is understood to be unwilling to let such an experienced star go considering Lovren’s absence.