Burnley U23 v Birmingham City U23

Burnley Football Club U23’s welcomed Birmingham City to the Barnfield Training Centre as the Clarets looked to get back to winning ways in the Professional Development League as they looked to chase down table-toppers Leeds United. 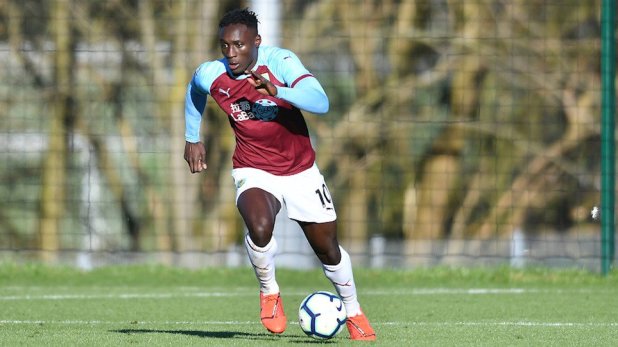 The Clarets, who had won their last two cup games started well and should have been in front after just three minutes, when Josh Benson set the tone with a magnificent defence splitting pass to release Dan Agyei, but he failed to beat Blues goalkeeper Zach Jeacock.

However, Agyei responded well to that set-back and provided the opening goal for Blair with a superb run from inside his own half before releasing the winger to tuck away his third goal in two games. 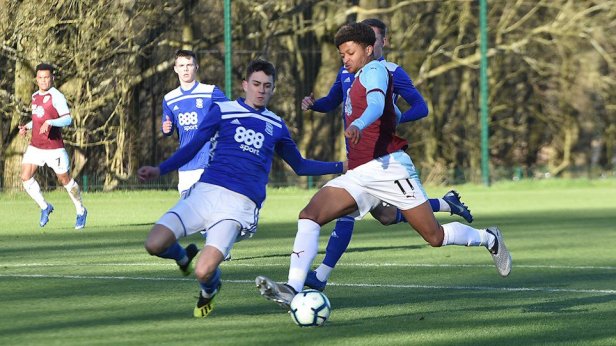 Agyei was involved again moments later in a fine move started by Mark Howarth, but from Agyei’s cross Bayode missed a difficult chance at the far post.  The Clarets didn’t have long to wait for a second goal, though, as a shove on skipper Anthony Glennon produced a spot kick which Cropper smashed into the top corner to make it 2-0. 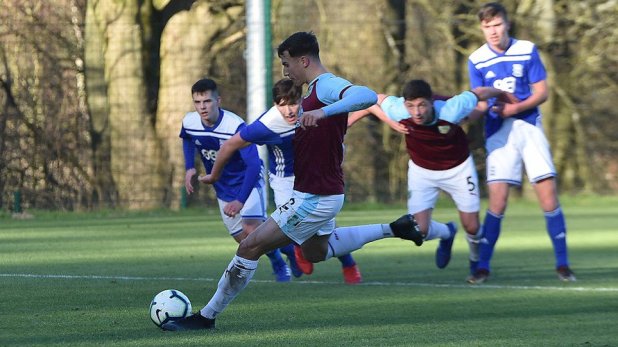 The in-form Blues had been allowed few sights of goal at the other end, but two minutes before the break ex-City goalkeeper Adam Legzdins made an excellent save to keep out an effort from highly-regarded teenage forward Bellingham to make the half-time score 2-0.

The second half was more a rearguard action from the Clarets as Birmingham pressed for an equaliser.  Adam Legzdins then went on to become a key figure as a calming influence behind the Clarets defence, where Glennon and second-year scholar Bobby Thomas were a commanding presence throughout a one-sided second half.

Just seven minutes into the half, left-back Matty Rain was sent off for a second bookable offence for pulling back Olly McCoy, this was a harsh lesson for the first-year scholar and prompted a re-shuffle with Scott Wilson coming off the bench to bolster Burnley’s back line and Blair making way.

On sixty-eight minutes, the visitors pulled a goal back when Cropper inadvertently turned a cross into his own net to make the score 2-1 with just twenty-two minutes left. Clarets keeper Adam Legzdins also tipped a shot from Ryan Stirk over his crossbar.

Then in stoppage time Legzdins got down to a McCoy effort tipping the ball around the post to make the final score 2-1. Burnley bravely came through a major test of character to secure a notable win.